Demolition of the old cellar building has begun

The demolition of the old cellar building of the former university brewery has begun in September.

A piece of berlin brewery history comes to an end: The old cellar building was built in 1890 and extended in 1908. The three-storey building with cellar vaults hosted the fermenting and storage cellar, the top-fermented section as well as the bottle and barrel filling of the VLB Hochschul-Brauerei (university brewery) at Seestrasse 13 in Berlin-Wedding. In the year 1943 the building was heavily damaged by bomb attacks and rebuilt in the mid-50s. Until 2017 the cellar building housed also the university brewery, which was used jointly by VLB and the TU Berlin.

In the course of the reorganization of the land use in the past years, the north-eastern part of the property was transferred to the Charité and TU Berlin. Under the leadership of Charité two new research buildings will be constructed: the “Berlin Centre for Advanced Therapies” (BeCAT), as well as another building for “Simulierter Mensch“, a joint project with the TU Berlin. The demolition of the cellar building, which is located directly next to the new VLB building, has now begun with the clearing of the required construction field. The completion of the construction works is scheduled for 2023. 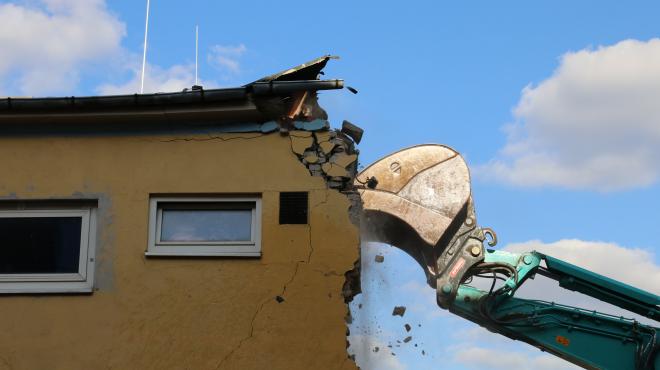 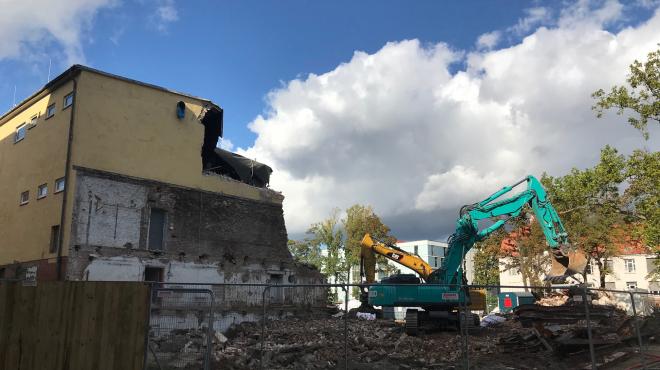 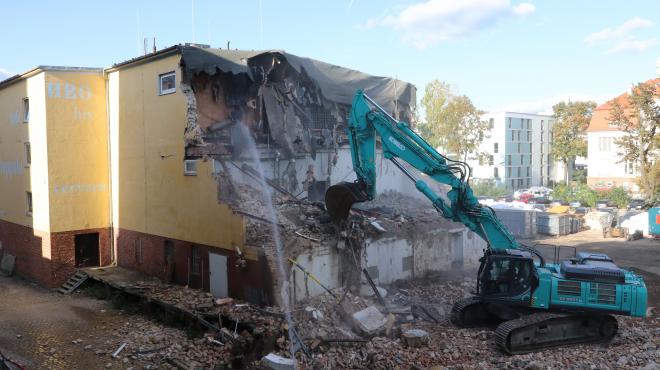 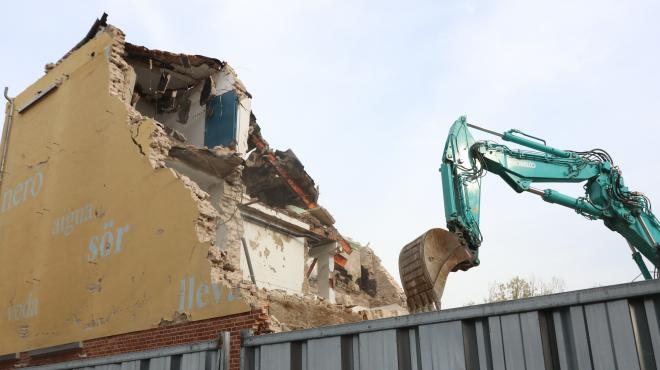 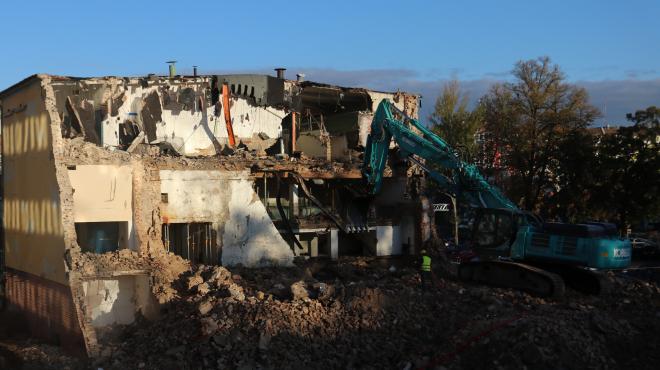 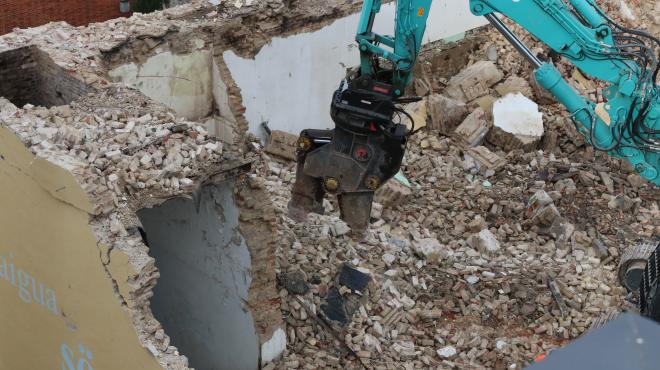 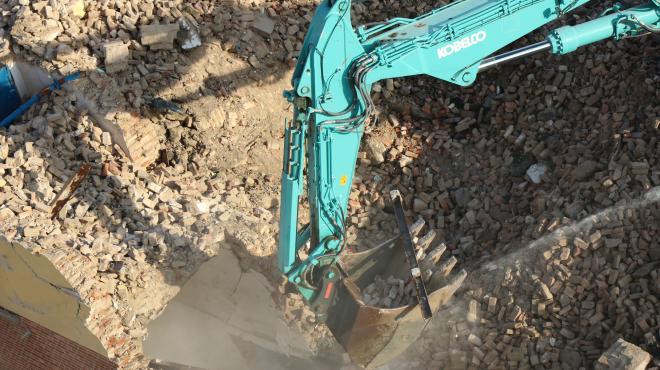 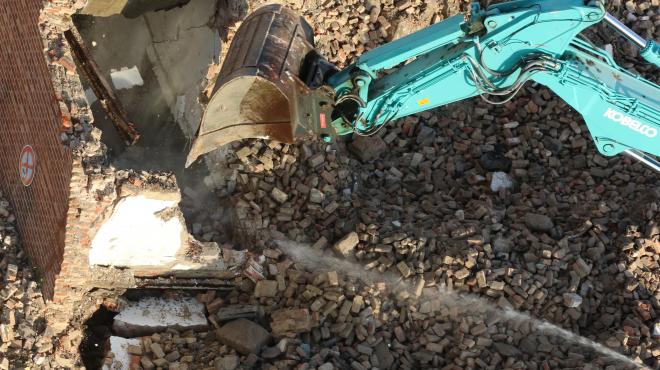 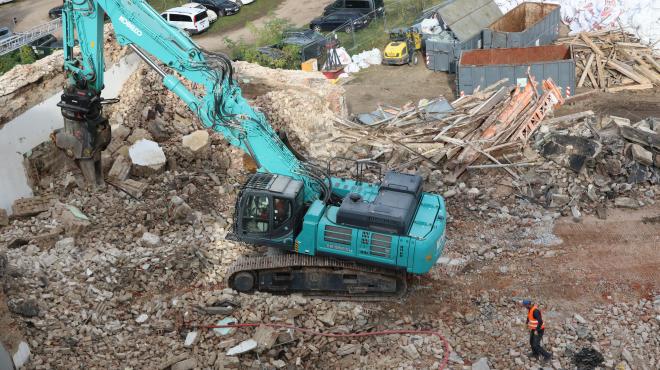 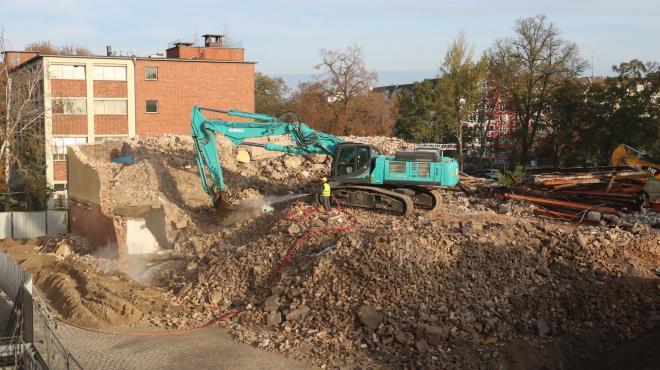 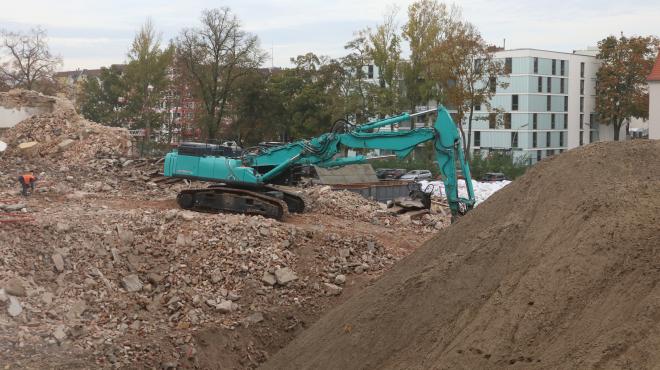