As part of the joint task "Improvement of regional infrastructure", the VLB Berlin had received a grant in April 2009 for the application "Extension of the VLB training center Seestraße 13". The total volume of this measure for investment in construction and building equipment amounted to approximately € 29.4 million. Additional funding went into the infrastructure at the site and in the equipment of the pilot plant. The funds were provided from federal and state funds, supplemented by own funds of the VLB Berlin.

The new building was moved in September 2017.

back to "The VLB"
Pictures of the new building 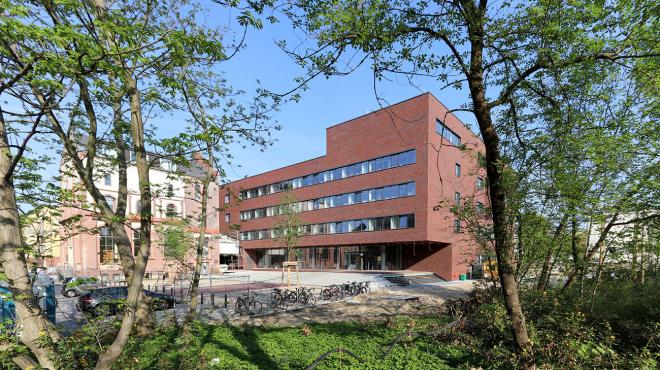 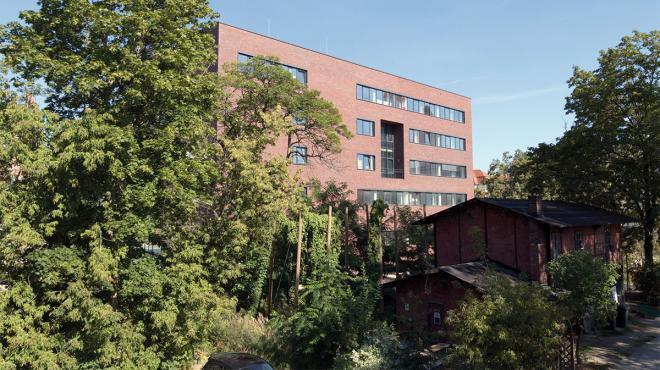 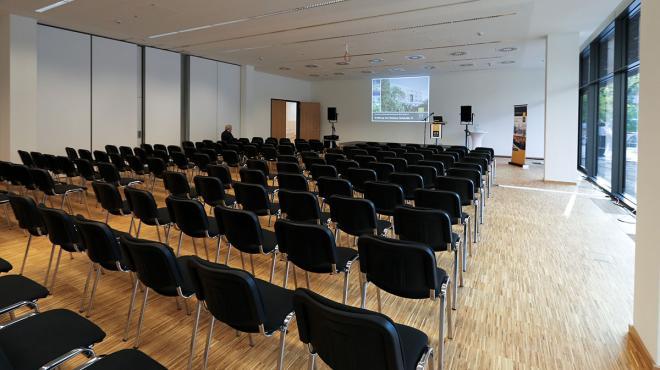 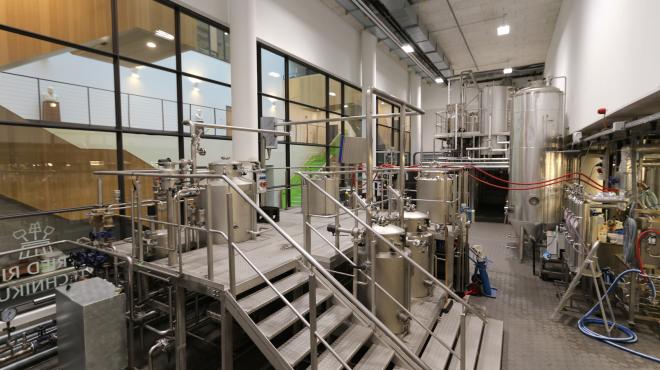 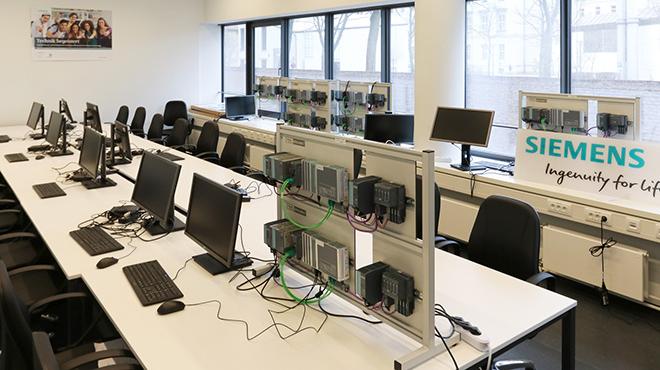 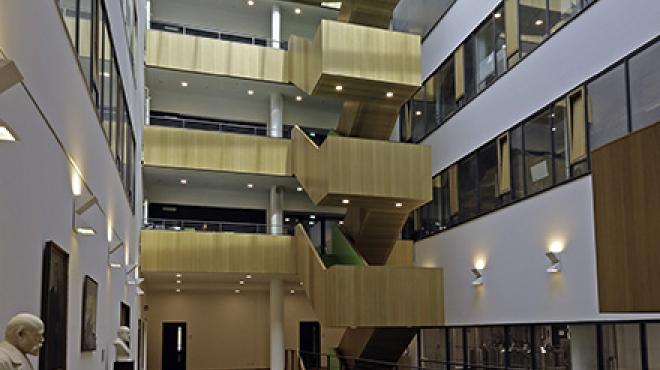 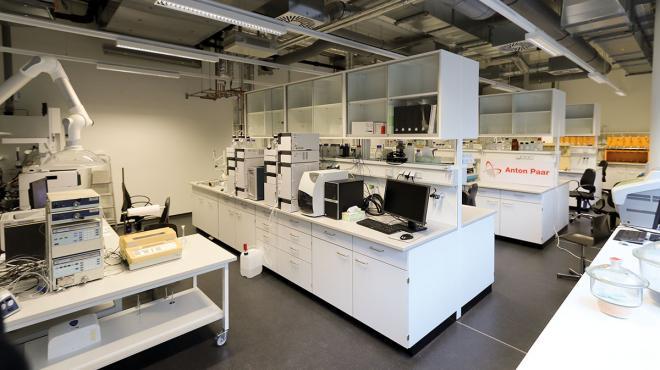 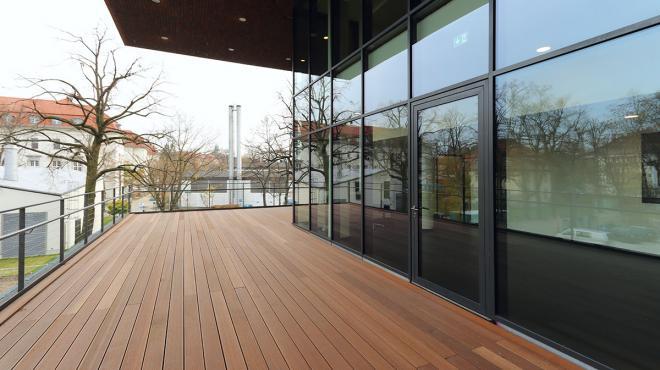 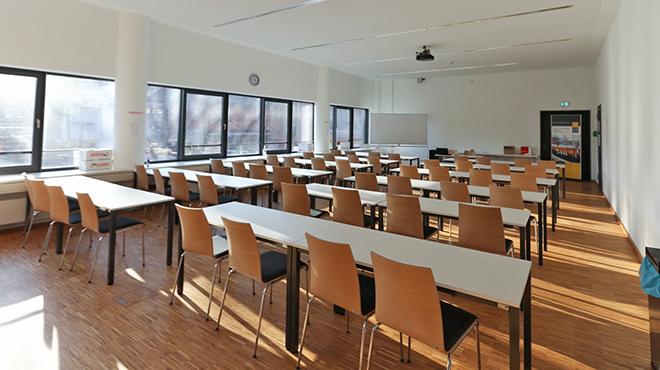