Guadalajara, the pearl of the West, capital of the state of Jalisco, land of Mariachis and Tequila. At first glance, these are the adjectives that predominate when describing this city. However, this city with more than 5 million citizens, which is the second most important city in Mexico, after Mexico City, also has a long beer tradition.

The Ibero-American Symposium of VLB, returns this year to Mexico for its 10th edition, after 8 years and after having had in Recife, Brazil, a successful congress in 2018. As in previous occasions, current issues of the technological area will be presented again, starting from raw materials and covering environmental aspects, something that, for the brewing groups, plays a preponderant role in the productive processes.

Do not miss the opportunity to stay updated and strengthen your networking! 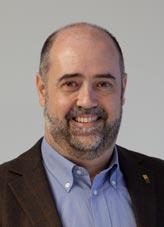 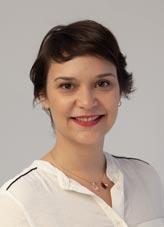