As of 1 November 2020 Dr. Martin Senz will be the new Head of the VLB Research Institute for Biotechnology and Water. Senz succeeds Dr. Katrin Schreiber, who left the VLB end of October 2020at her own request.

Under the direction of Dr. Katrin Schreiber, the VLB Research Institute for Biotechnology and Water was created in 2015 from a merger of the Research Institute for Water and Wastewater Technology and the Department of Microbiology. In the following years, she and her team built up new areas of work and implemented research projects in the brewery and beverage sector. Various new products and services from VLB also resulted from these projects. In addition, her great commitment in maintaining the accreditation of commercial laboratories and the establishment of an efficient quality management system at the VLB should be emphasized. "We thank Dr. Katrin Schreiber for her dedicated work both in her institute and for the entire VLB and wish her all the best for the future,” says VLB Managing Director Dr. Josef Fontaine.

Dr. Martin Senz (38) was previously head of the Bioprocess Engineering and Applied Microbiology (BEAM) department at the Research Institute for Biotechnology and Water. He will take over the management of the overall institute from 1 November 2020. After studying biotechnology, he completed his PhD at the Technical University of Berlin in the year 2011. After a subsequent postdoc period, he took over his previous position in 2015. His main focus has always been on applied biotechnological research with main emphasis on fermentation technology. Most recently, he was instrumental in creating an extensive network with a large number of successful industrial projects that resulted from his work. Furthermore, he has been very successful in applying for various research projects and in implementing the same.

“We are pleased to hand over the management of the VLB Research Institute for Biothechnology and Water to a competent and experienced scientist from our own ranks. We wish Martin Senz success for his new mission,” says VLB Managing Director Fontaine. 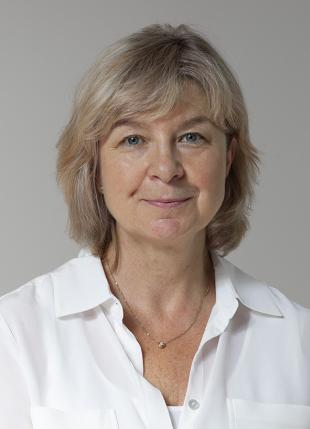 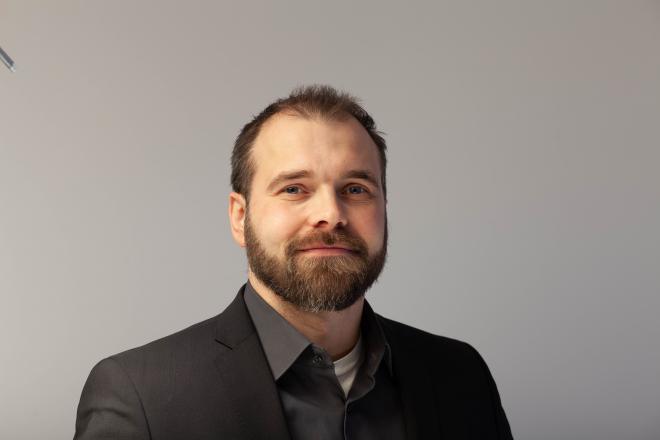